How will the intended IR35 repeal affect self-employed carers? 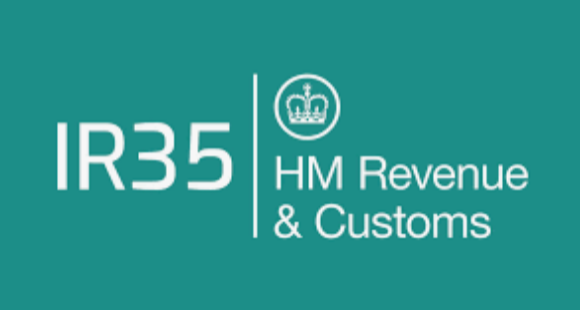 In the Mini-Budget of September 2022, the UK government announced fundamental changes to IR35, starting April 2023, which will repeal the previous IR35 reforms of 2017 and 2021.

HMRC’s off-payroll working rules determine whether a contractor or freelancer operating through their limited company is ‘genuinely’ self-employed for tax-paying purposes.

Historically, the self-employed worked out their own employment status. But HMRC introduced changes in the public sector in 2017, which made it the client’s responsibility to determine the contractor’s IR35 status.

HMRC then introduced this reform in the private sector in 2021, with some differences (for example, freelancers/self-employed who work with smaller clients are still responsible for working out their own status).

What is changing with IR35?

The rules around establishing someone’s employment status have not changed, only who has responsibility for doing so. It used to be your contractors’ responsibility to determine their status (either ‘inside’ or ‘outside’ IR35), and pay taxes accordingly.  From April 2023, self-employed contractors and freelancers who work through their own limited company will once more be responsible for working out their own IR35 status.

In simple terms, working inside IR35 means that the service you provide is deemed by HMRC to reflect a service of employment, not self-employment. That means you’re likely to be taxed more, given that contractors operating inside the rules are considered employees for tax purposes.

What does ‘outside’ IR35 mean?

Emma Harding, CEO and Founder of PocketCarer, commented: “Previously, there was some potential confusion surrounding whether a self-employed person was ‘genuinely’ self-employed if, for example, they were only working with one client. This put added pressure, particularly on self-employed live-in carers who tend to work long stints with the same client, and felt that they had to take on multiple clients to comply with IR35.

“By putting the responsibility back to the carer and away from the client, it not only gives the carer more control of their self-employed business, but it will also make self-employed carers’ more accessible to those receiving Direct Payments or Personal Health Budgets.”

“However, we must remember that the reversal of IR35 is still only a government aim and isn’t yet law. It will need to go through parliament in the usual way, drafted in the next Finance Bill.” 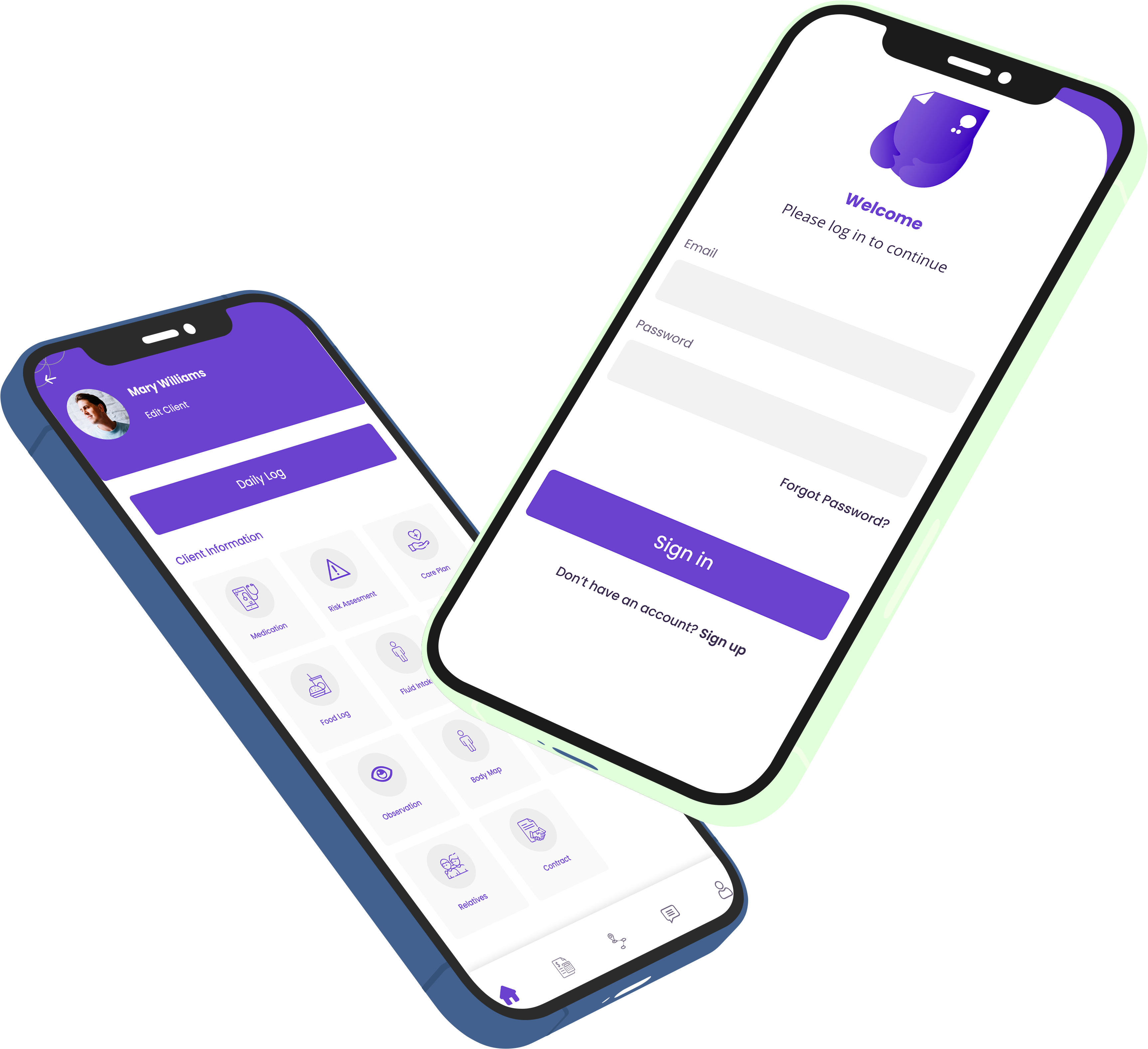